Konkona Sen Sharma comes from a film family, and is an actor extraordinaire with celebrated performances in films such as ‘Wake Up Sid’, ‘Talvar’ and ‘Aaja Nachle’.

I had a chance to catch up with her during her visit to Toronto for the 2016 Toronto International Film Festival, just off the heels of the world premiere of her directorial debut film ‘A Death In The Gunj’.

Find out what the actress, lovingly known as Koko has to say about her debut, what its like being a director and actor, and her candid thoughts on the flawed system of Indian cinema as she knows it”

Be sure to tune in every Thursday for a brand new interview on DATE WITH DANIEL.

In the mood for audio only? Listen to Konkona Sen Sharma’s interview on the Date With Daniel Podcast, right here: 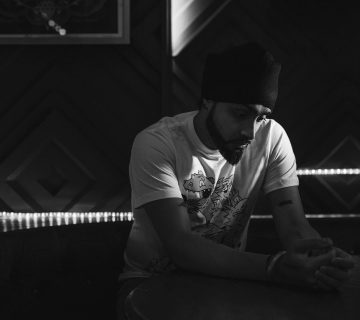 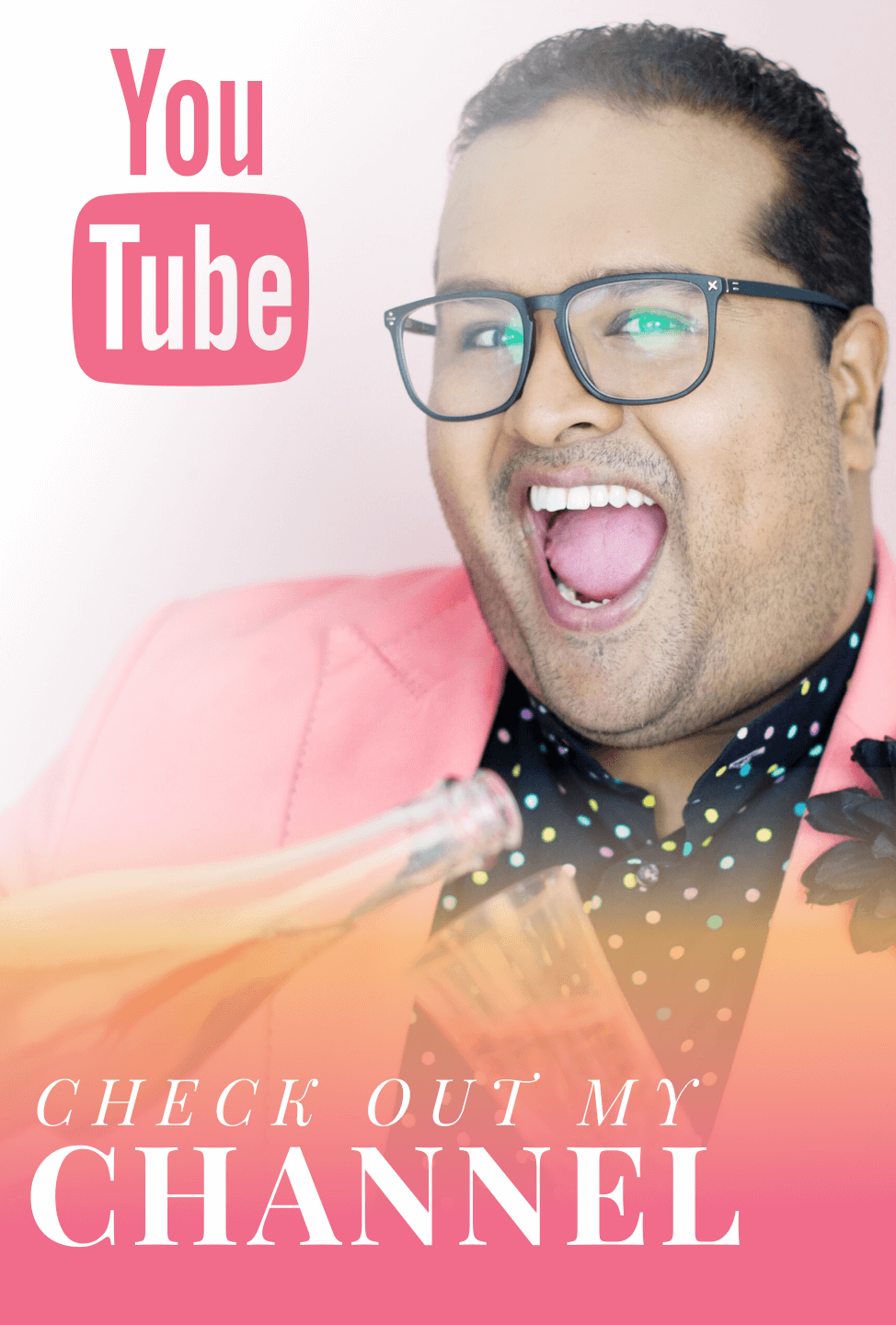